This 1958 train locomotive sound recording is from the Audio Fidelity LP record titled "Railroad Sounds" - The Sounds of a Vanishing Era as diesel locomotives replaced steam models. 1958 was also the year that stereo records were introduced as a playback medium to the consumer masses, and could also be played on existing mono hi-fi systems and phonographs by replacing the original mono phono cartridge 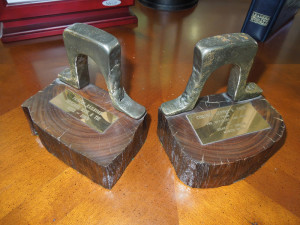 These bookends are made from the rails and ties of the original railroad connecting the Port of Balboa to Panama City on the other side of Isthmus- of- Panama. They were made by prisoners held in prison for crimes committed by non US citizens in the Panama Canal Zone and sold for a little income while imprisoned. 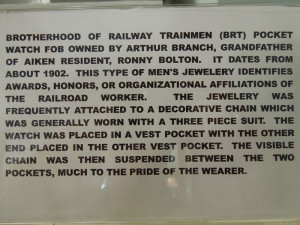 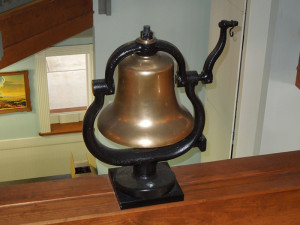 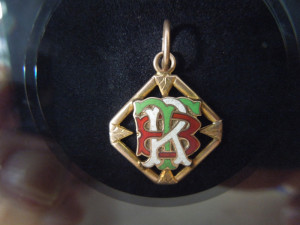 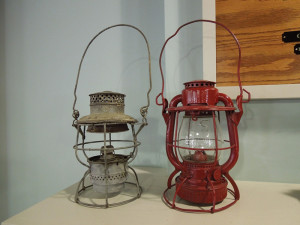